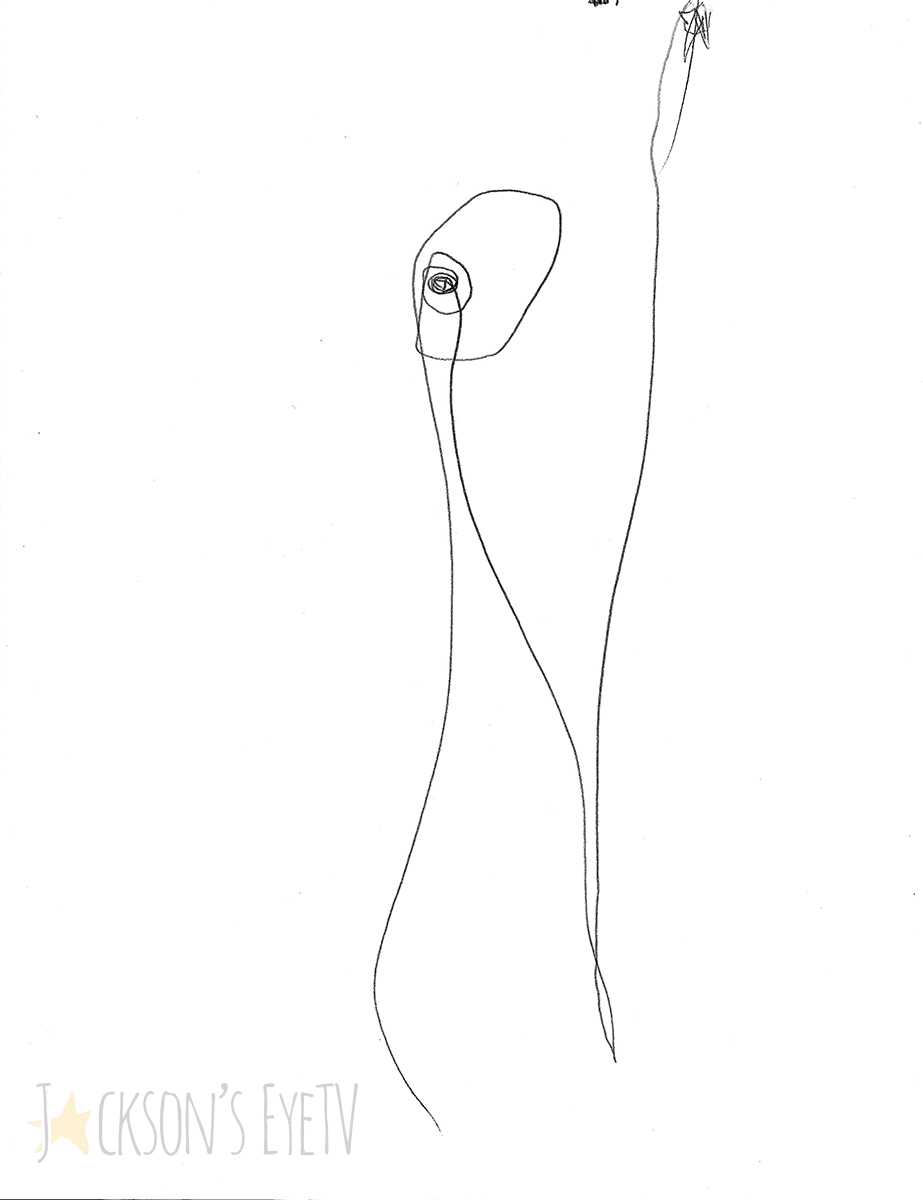 Jackson picked up a pencil at around 16 months old, about the time he started socially “fading,” and moving more into his own world. Up until 16 months old, he appeared to be a neurotypical baby with some health issues—sleep disorder, gastrointestinal problems, night terrors and dermatologic issues. We thought something was the matter physically, but we felt he was just very bright and would grow out of these problems. We had not heard the word autism yet. After 16 months old he became more and more socially withdrawn, but to compensate, he picked up a pen and began to draw and draw.

Once he picked up a pencil, he obsessively started on “projects” that would consume him all day and sometimes for long stretches of the night. His first project was teaching himself shapes and to draw. He did this by putting the pencil in my hand or my husband’s hand and then would physically place our hand on the page to draw. My husband and I are not artists but he made us do this for about two months before he had “learned” whatever he felt he needed to learn from us. When he was satisfied, he took the pencil from our hands, started to draw, and never turned back.

He was obsessed with shapes and would make us read a book about shapes over and over to him, laughing and laughing at the shapes as if they were so funny.

Shapes and line were two of his first loves. These drawings of lines are a few of the hundreds that I kept from this period of time. Each one would take a very long time for him to draw, the circles on the end were something he would slowly complete, seemingly with a great deal of focus and concentration. They are from ages 18 months to around 2 years.

Between the years of 2-3, he moved past these lines and circles into more complex swirls and proto-letters. 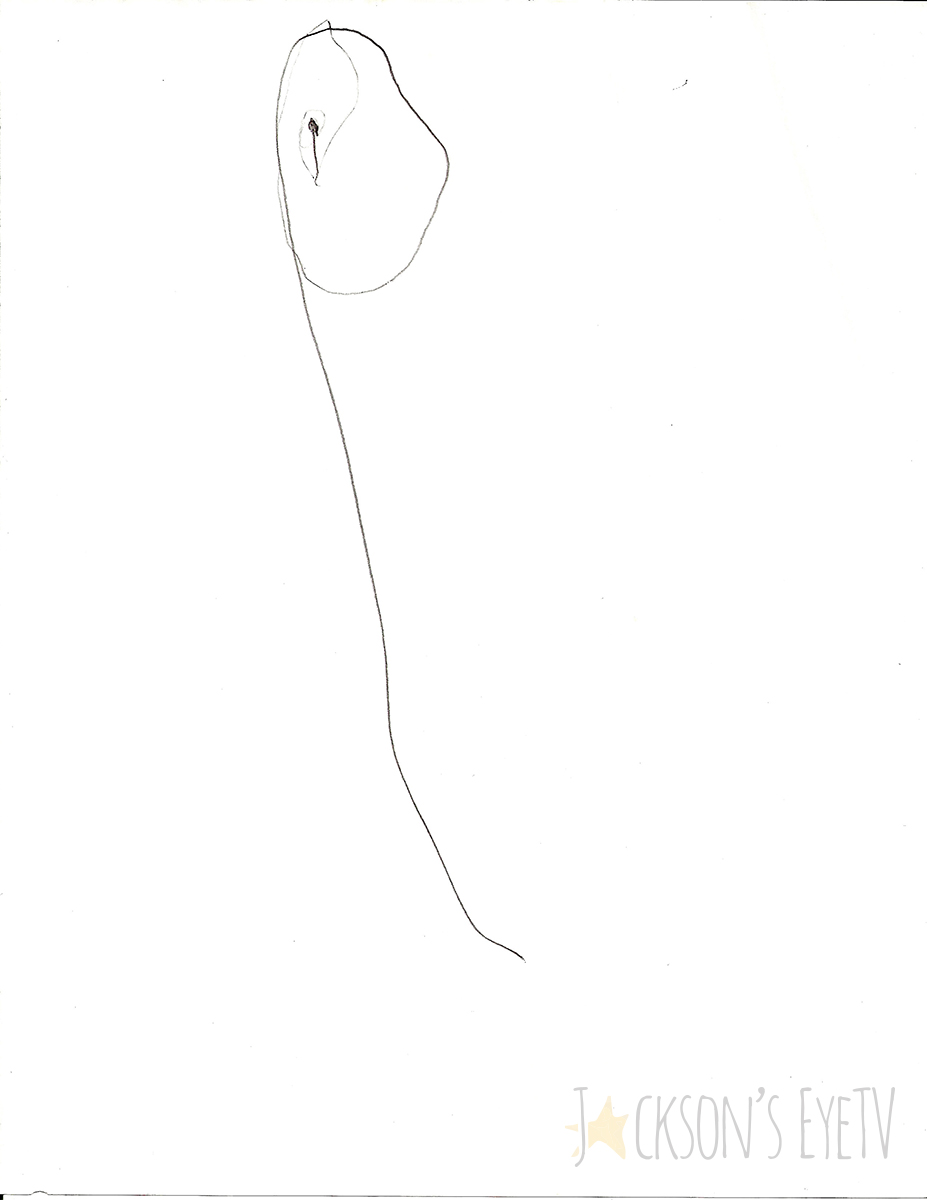