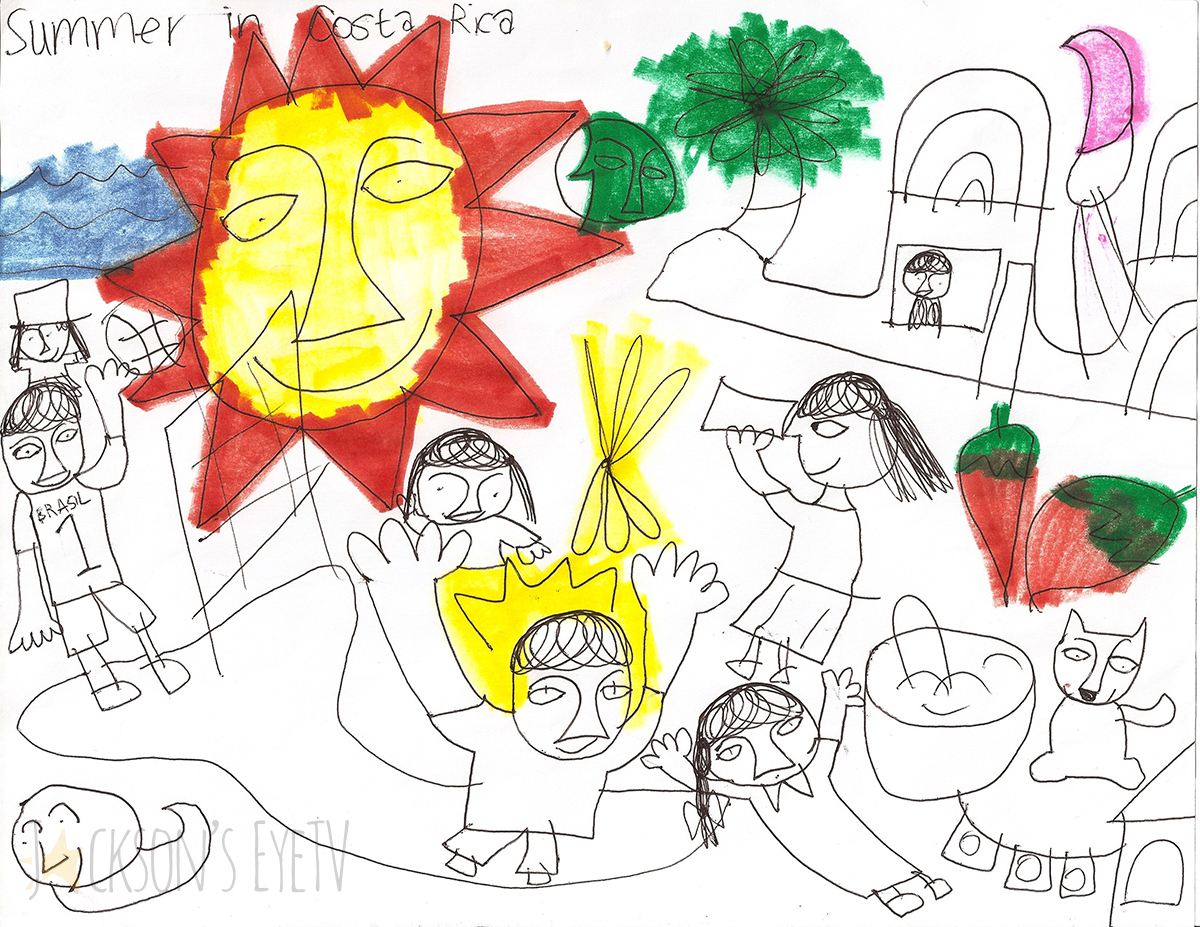 The longest running obsession for Jackson is place, specifically other countries and their cultures. He began at an early age to seek out other cultures and languages, beginning with his Korean teacher at Jewish preschool. He tried to learn every language (except English) that came his way.

After we found he adored Putumayo CDs, he would memorize the songs and stare at the cover art and liner notes for hours. Then, he began making up his own CDs, creating both the bands and the songs, and supplying his own liner notes and  CD covers. I really should reach out to someone at Putumayo World Music and show them some of the cover art illustrations he has done. He completed hundreds, with names like Brazilian Reggae and Russian Dreamland.

And he adores everything Latin. He loves the culture and language of Central and South America, and insists that, “my art be shared with all of Latin America. 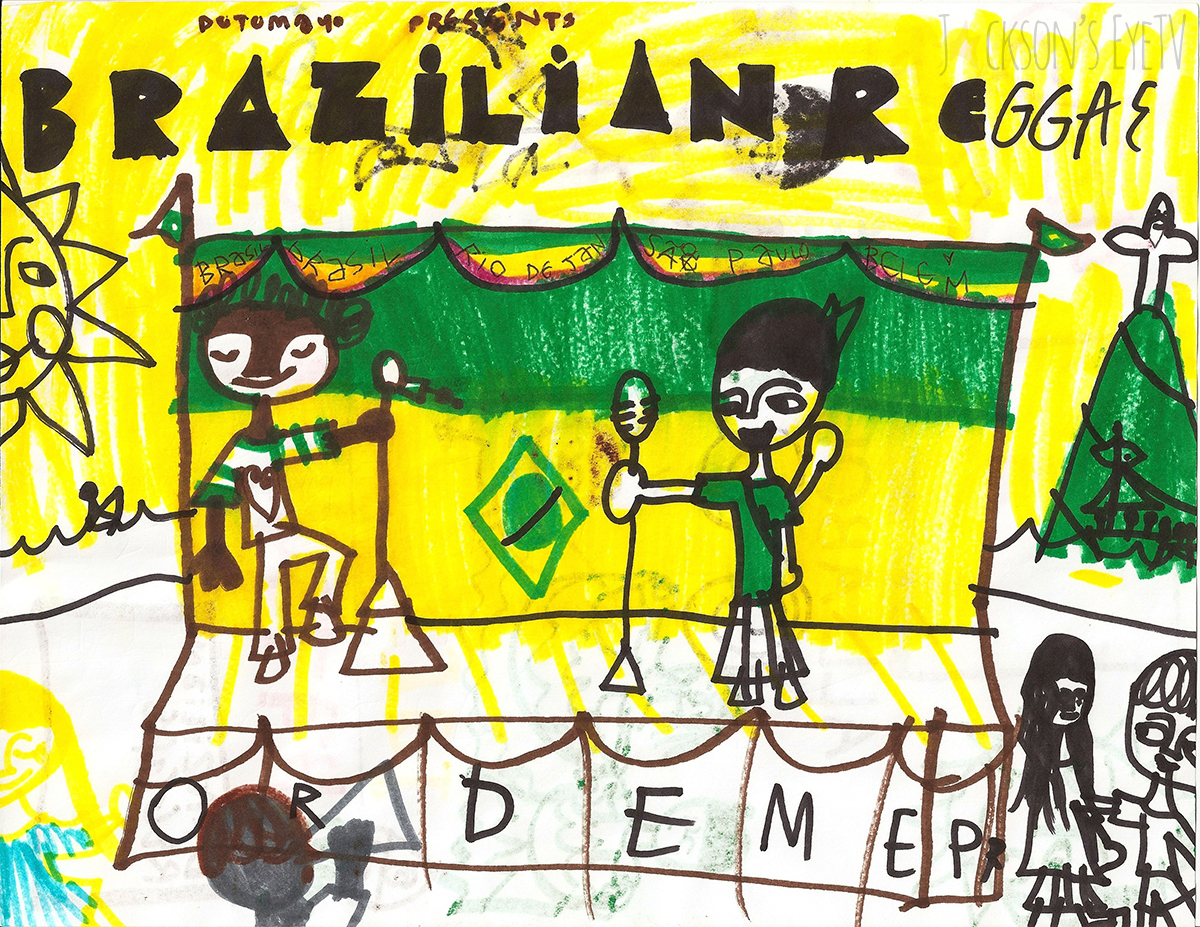 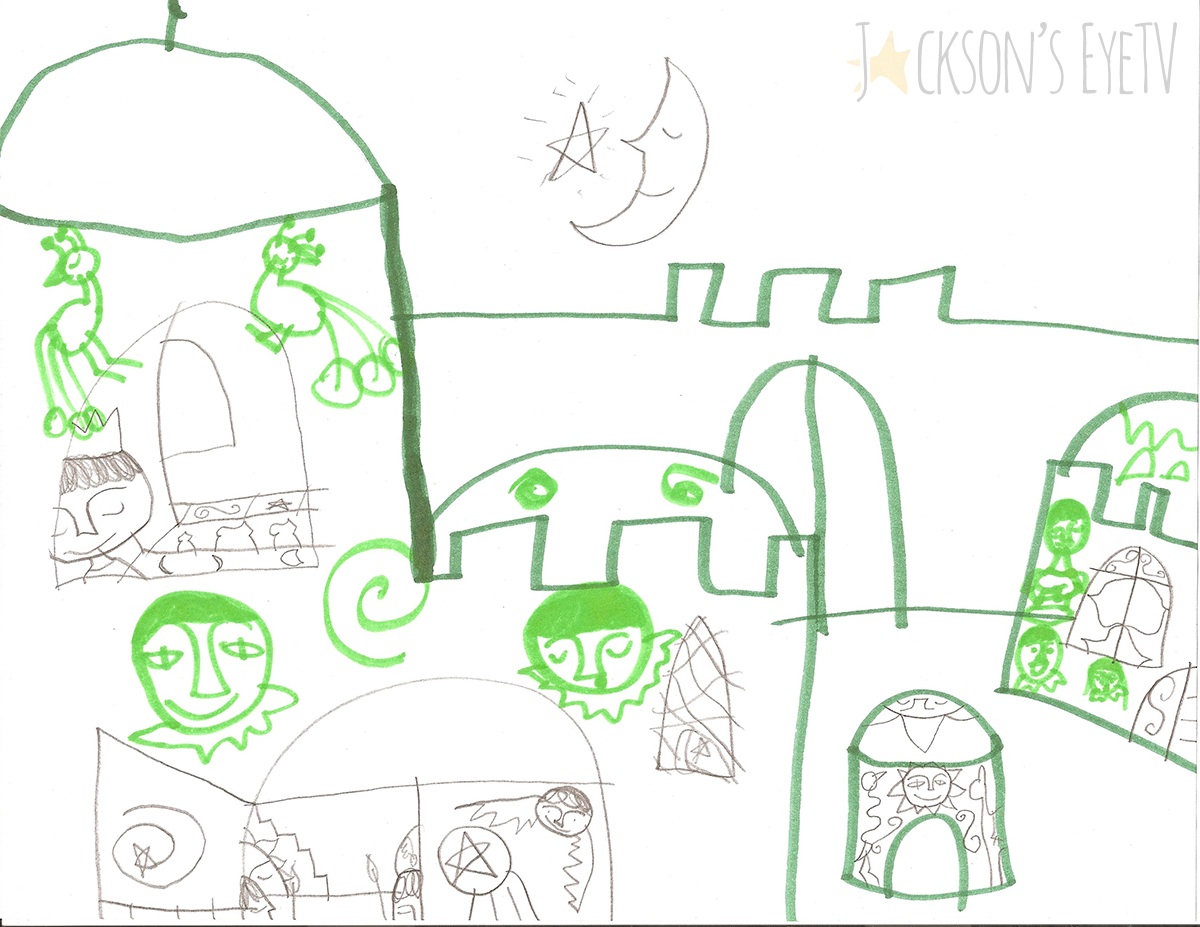